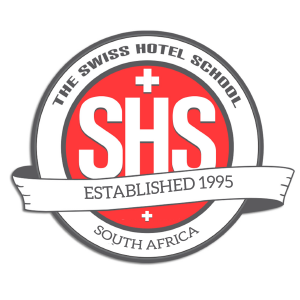 The Swiss Hotel School in Randburg opened its doors in 1995. The curriculum and educational philosophy were modeled on that of the Hotel School Belvoirpark in Zurich where the founder, JüRG Vontobel had been Director for 10 years.

Enrolling small numbers of students each year the school quickly found favour with the Johannesburg hotel industry for the competence and “can-do” attitude of its students. Returning each year to his native Switzerland, Vontobel was able to maintain the currency of the educational offering adding elements and refinements each year. Through maintaining his contacts with Swiss Hoteliers and immigration authorities he was also able to establish work placement opportunities for second-year students. Graduates of the School have been singularly successful in securing career opportunities both locally and overseas and form a growing reference group for new students.​

In January 2005 leadership of the School passed to Nicholas S. Martin whose experience in the international hospitality industry and commitment to providing world-class hospitality education ensures that the School continues to meet the needs of each generation of new students and the industry it serves.

By January 2006 the original 2-year diploma was aligned with the National Qualification Framework (NQF) and re-launched as a three-year programme. In September of the same year, the School was provisionally accredited by Umalusi, the appointed quality assurer of the Department of Education, Further Education and Training.

In June 2007 the School moved to spacious new premises down the road in Ferndale which offer enhanced practical training facilities, spacious teaching and recreation areas and first-class secure parking.

In 2008 The School opened the doors to the student residency – Honeyguide house – behind the campus building.

In 2010 the school was accredited by the Council for Higher Education (CHE) for its main three-year diploma.

In 2011 the school was appointed by the SA Chef’s Association to deliver part-time culinary programmes, accredited by the City & Guilds of London, funded by the Expanded Public Works Programme, supervised by the Department of Tourism.

In 2015 SHS purchased its own 100Kva Generator, keeping the lights on through frequent bouts of load shedding.

In 2016 – CHE accredited the first two years of the Professional Chef Programme.

In 2016 CHE accredited the first programme of the Professional Chef Programme.

In 2017 CHE accredited the second programme of the Professional Chef Programme.

In 2017 SHS Opened its new Pastry Kitchen in the Culinary Workshop.

In 2019 CHE Accredited the Bachelor of Hospitality Management and the Advanced Certificate in Kitchen Operations.​

Faculty of business and economics
Faculty of accounting and finance 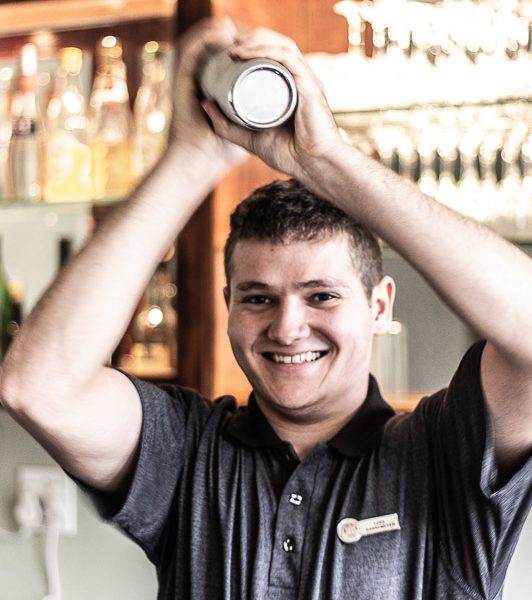 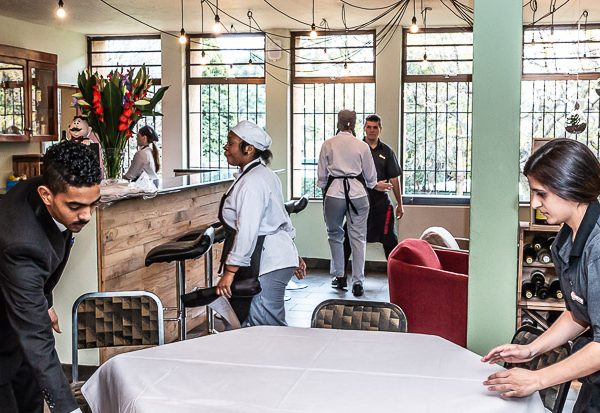 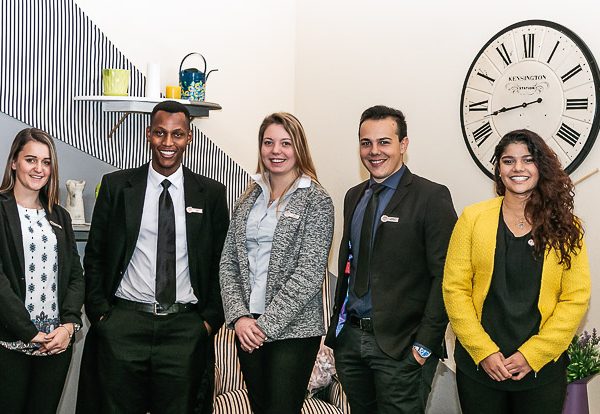 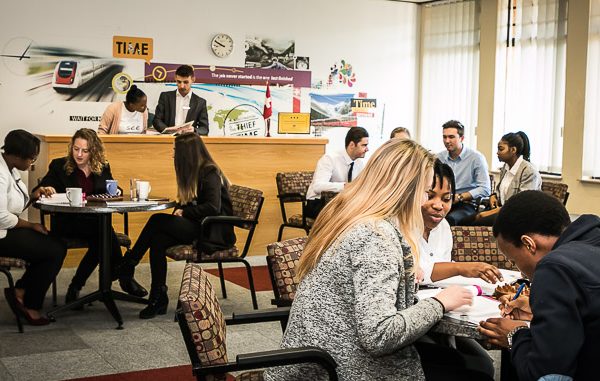 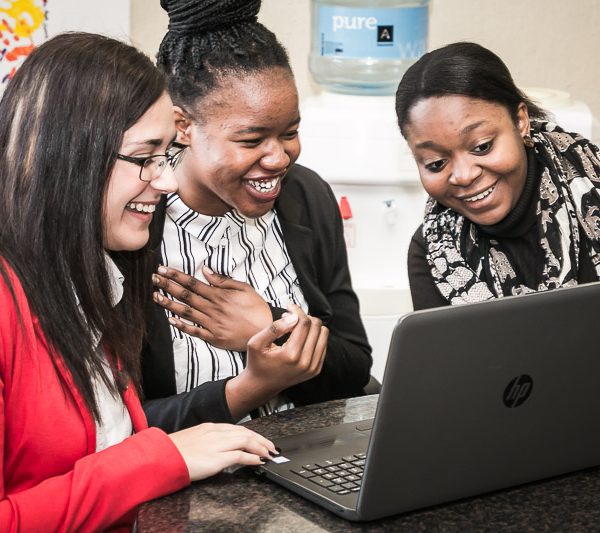 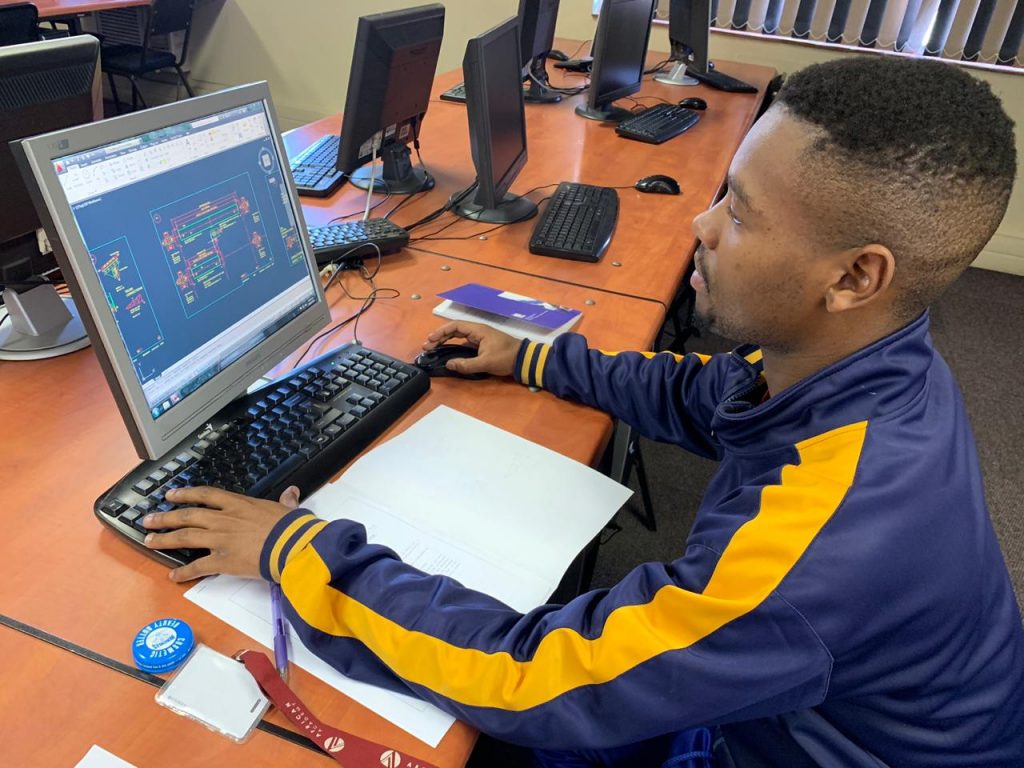 African Academy for the Built Environment 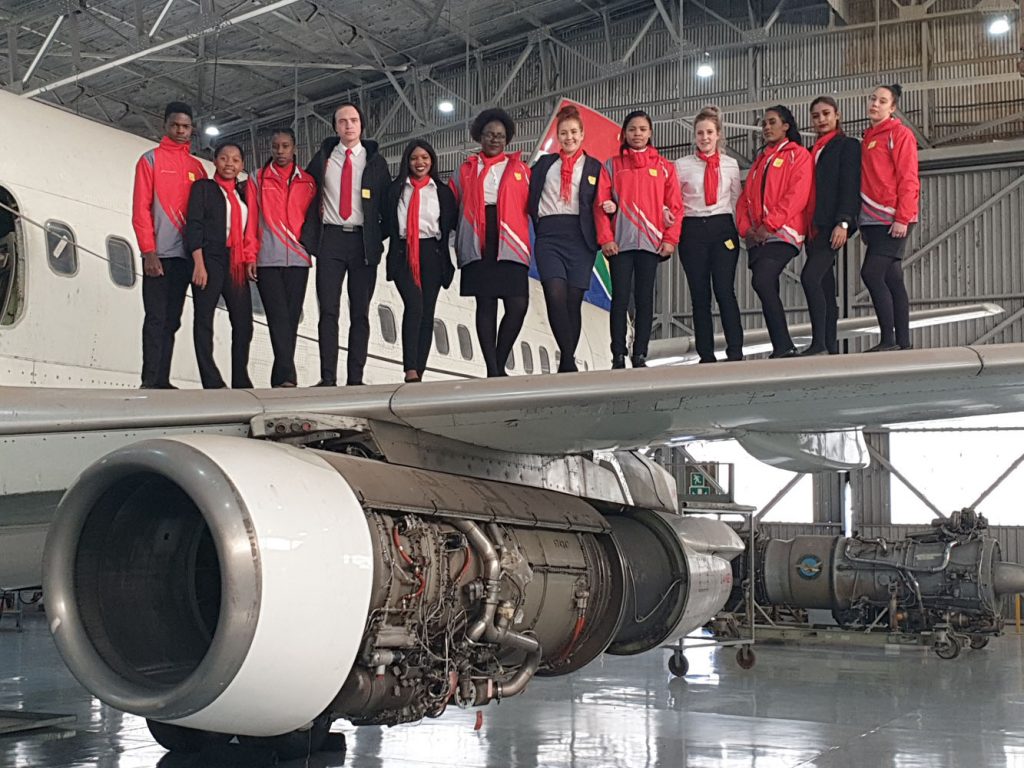 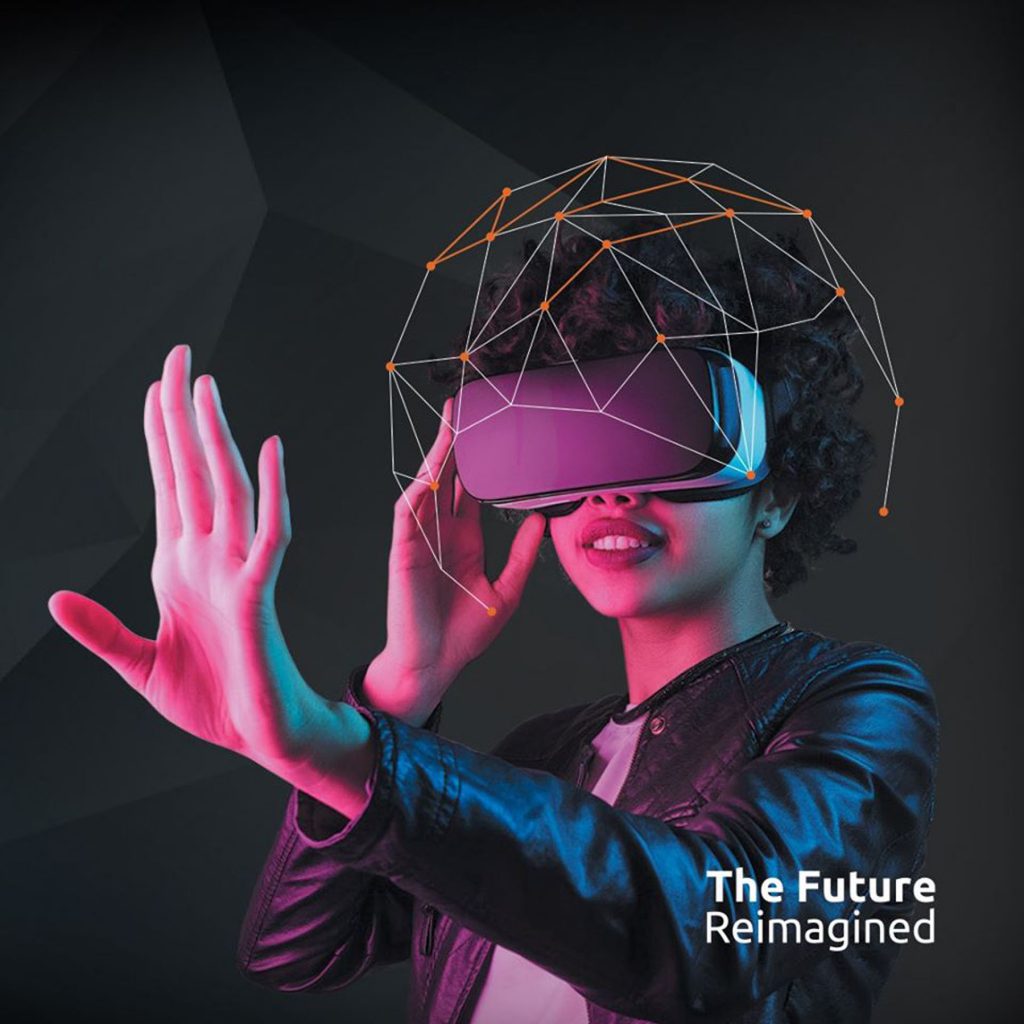 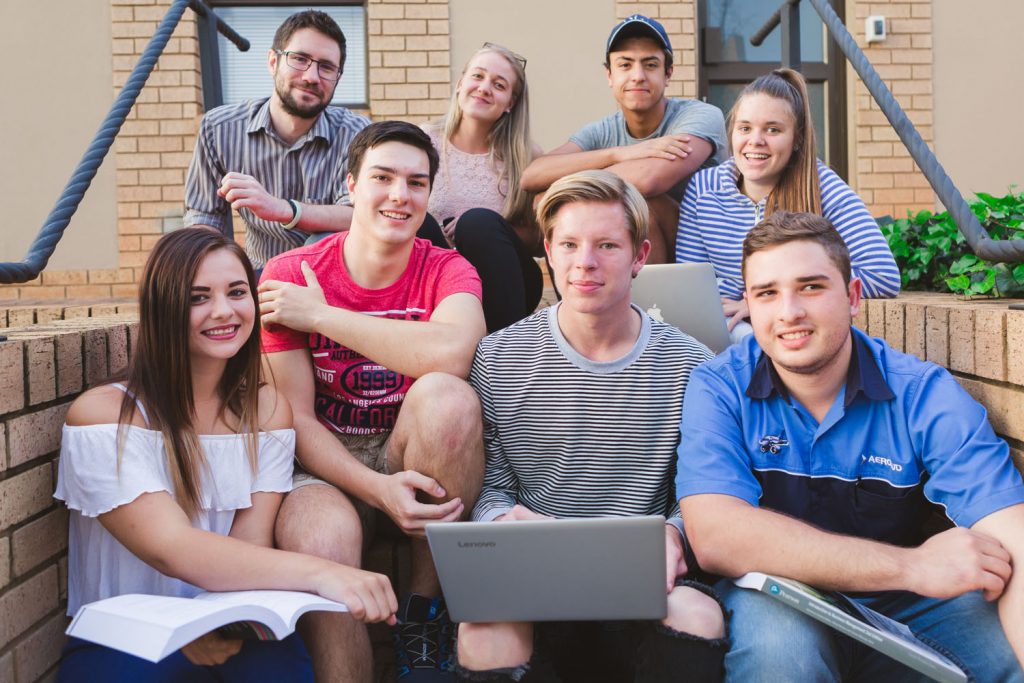